Are you really in love? There are so many ways to like or appreciate a person that love, the word, is really hard to explain it all. We have the „crazy in love“, the „head over heels in love“, the „sort of in love“, and the „am I in love? kind of love“. But there are other darker forms of love, and limerence is one big word that hangs precariously in these shades of love, edging somewhere between liking someone and being insanely mad about them. 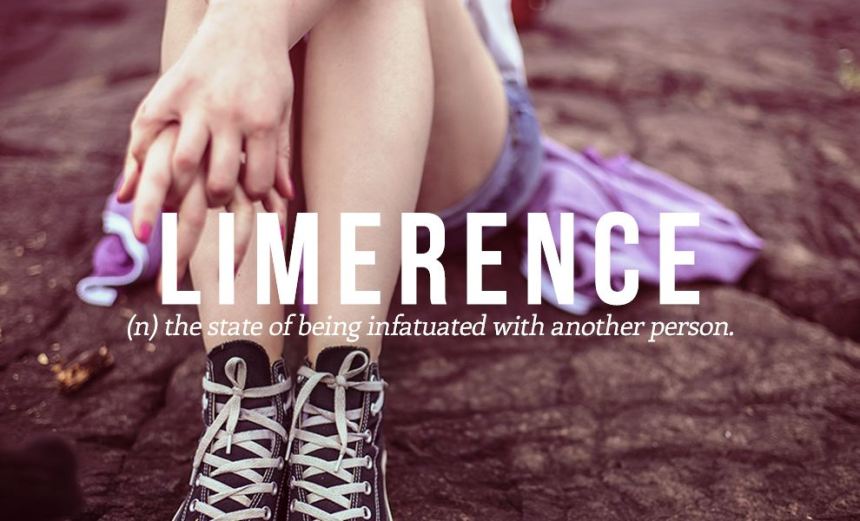 (psychology) An involuntary romantic infatuation with another person, especially combined with an overwhelming, obsessive need to have one’s feelings reciprocated.

The girl fell in love with the boy in high school, she had a limerence but lost it when she moved away to college. 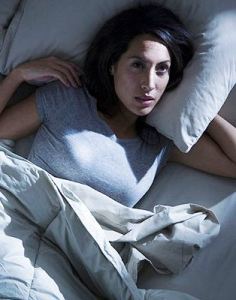 Limerence, a term coined by psychologist Dorothy Tennov in her 1979 book Love and Limerence: The Experience of Being in Love, has been described as „an involuntary interpersonal state that involves an acute longing for emotional reciprocation, obsessive-compulsive thoughts, feelings, and behaviors, and emotional dependence on another person.“

Some call limerence infatuation, lovesickness, or romantic love, while others relate it to love addiction. Some have humorously called it affection deficit disorder. Albert Wakin, an expert on limerence and a professor of psychology at Sacred Heart University, defines limerence as a combination of obsessive-compulsive disorder and addiction, a state of „compulsory longing for another person.“ He estimates that five percent of the population struggles with limerence.