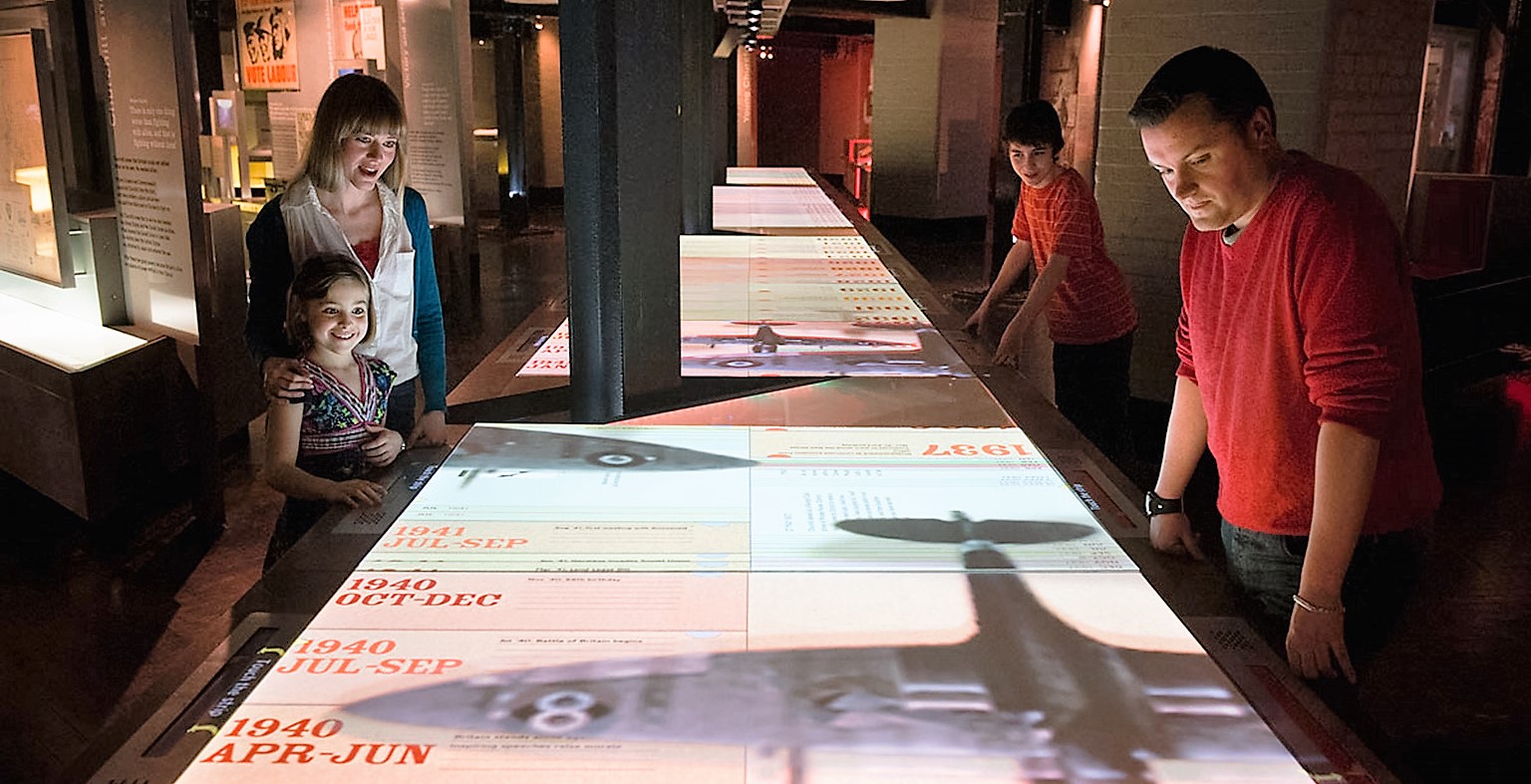 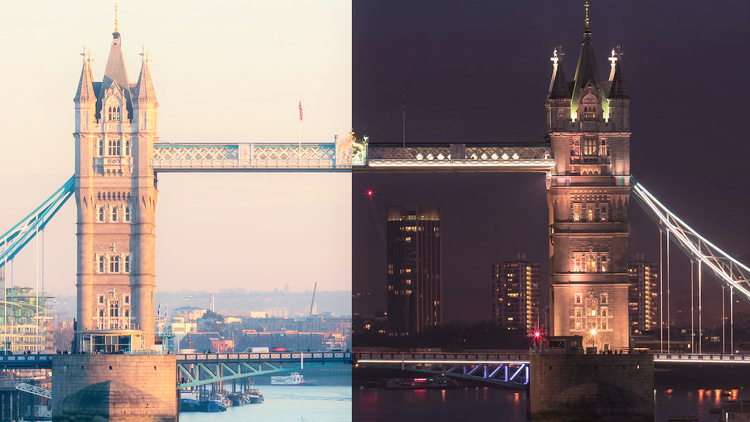 Kettles, vacuum cleaners, neon lights, rubber bands, Twiglets. Where would we be without them? These and many other inventions have roots in London, as shown in the timeline below. 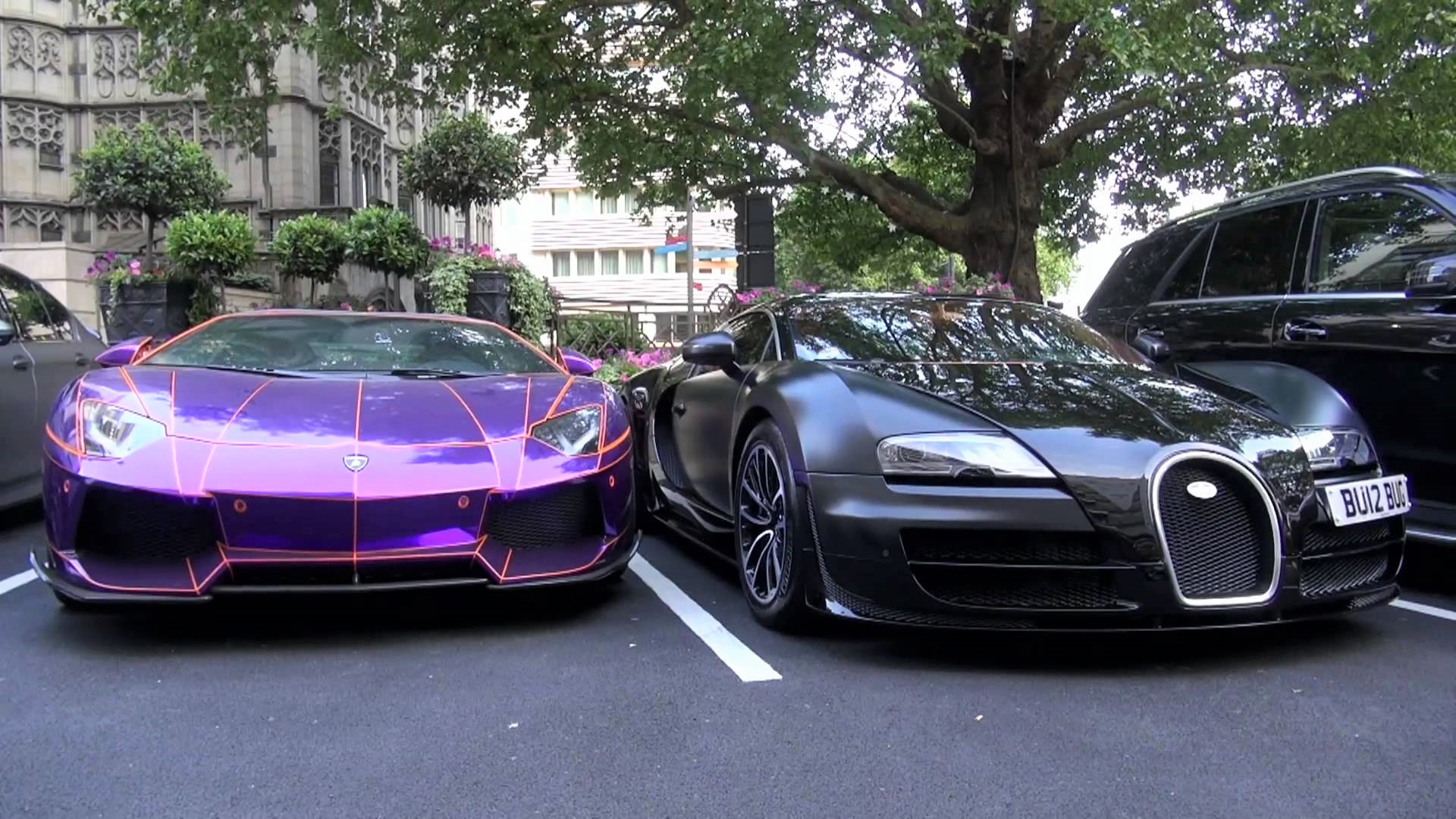 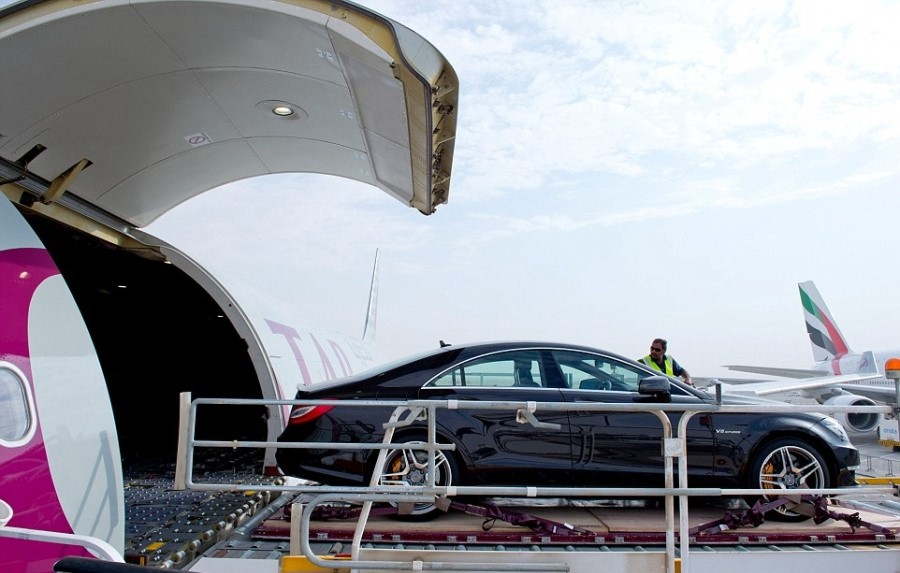 Qatar Airways nudi usluge prevoza automobila u Kataru, do aerodroma u Londonu a u avion može da stane do 31 automobil 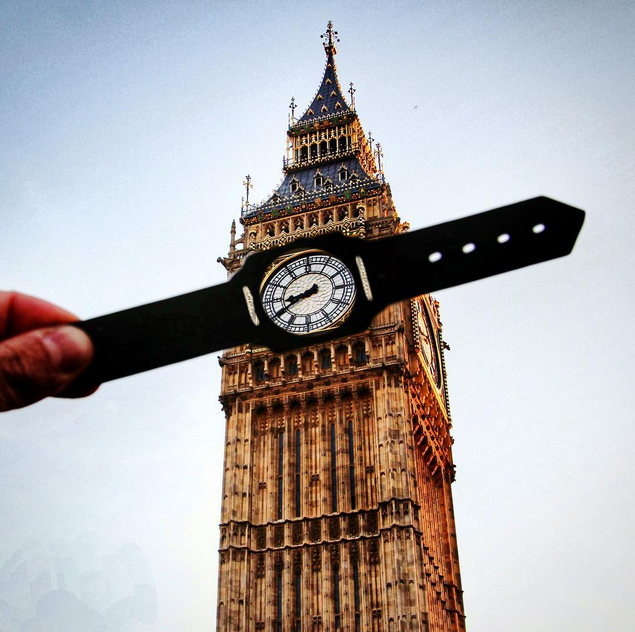 This is the oldest footage of London ever. Includes amazing old footage, plus modern shots of the same location today. Also features maps carefully researched to show where the camera was. Arranged by location, 46 shots of classic footage with a twist and an inspiring soundtrack. 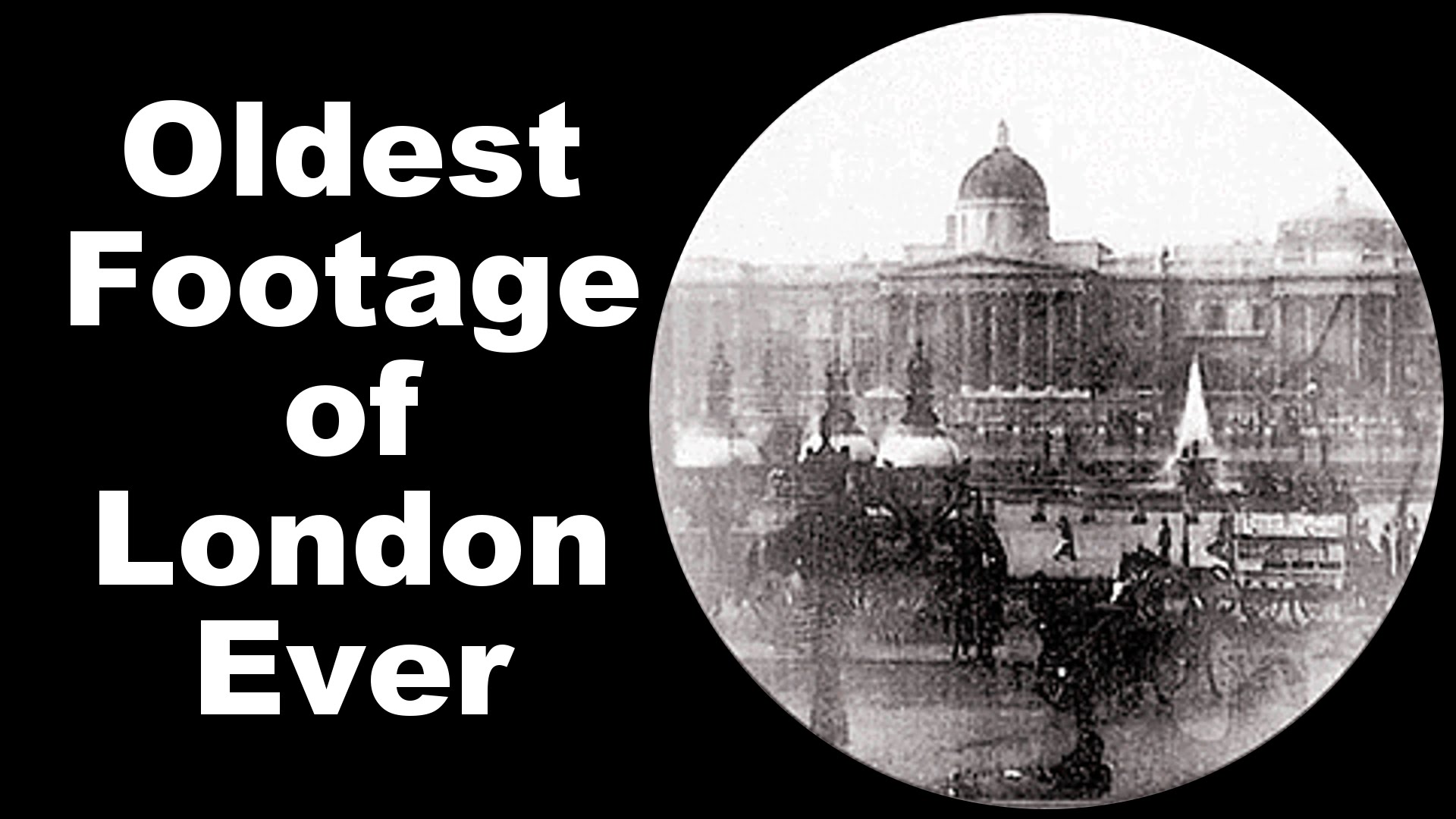 Creative collective Yestervid who showcases the oldest, the most inspiring and the most ridiculous footage from yesteryear has sourced the footage of London which dates back as far as 1880. Yestervid mashed it up with the footage taken today from the same locations, which in a way shows that London has grown so much but change so little at the same time.

Established in 1706, Twinings Tea Shop is the oldest company in London that has traded continuously on the same site since its foundation

Thomas Twining bought Tom’s Coffee House and opened Britain’s first known tea room at No. 216 Strand, London, in 1706; it still operates today. The firm’s logo, created in 1787, is the world’s oldest in continuous use.

Twinings’ 1787 logo – a capatalized font beneath a lion crest – has been used continuously for 227 years, making it the world’s oldest unaltered logo

The location of the shop was perfect as it straddled the border between Westminster and the City of London, an area that was newly populated with the finest of London’s aristocracy as a result of the Great Fire of London.

By this time coffee houses were a popular feature of London life.  Men – but never women – of all classes would gather there to drink, gossip and to do business. Coffee shops gathered a loyal clientele by specialising in particular products or by encouraging customers with common interests. Poets for instance would go to one establishment, army officers to another. 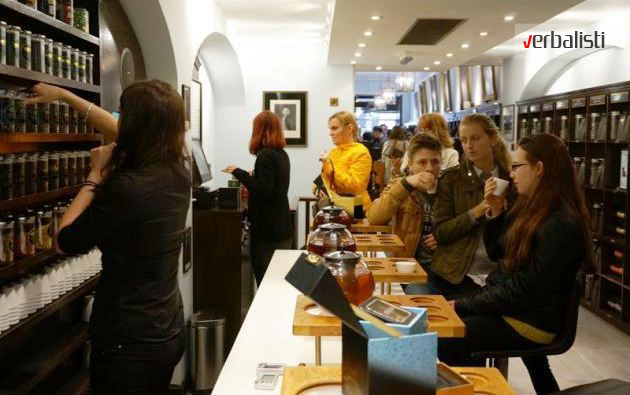 Verbalisti trying various teas. There are more than 200 blends to sample at Twinings.

Competition between coffee houses was stiff, so fresh ideas and unusual promotional twists were what kept the business alive. The difference at Tom’s was tea.

Despite efforts to repress tea-drinking through the stupidly high taxes, tea became increasingly fashionable during the early part of the 18th Century, especially among the upper classes, and they flocked in their masses to buy tea from Toms Coffee House.

In fact, soon he was selling more dry tea than wet – we think it was probably the world’s first dry tea and coffee shop.

Twinings has been owned by Associated British Foods since 1964. 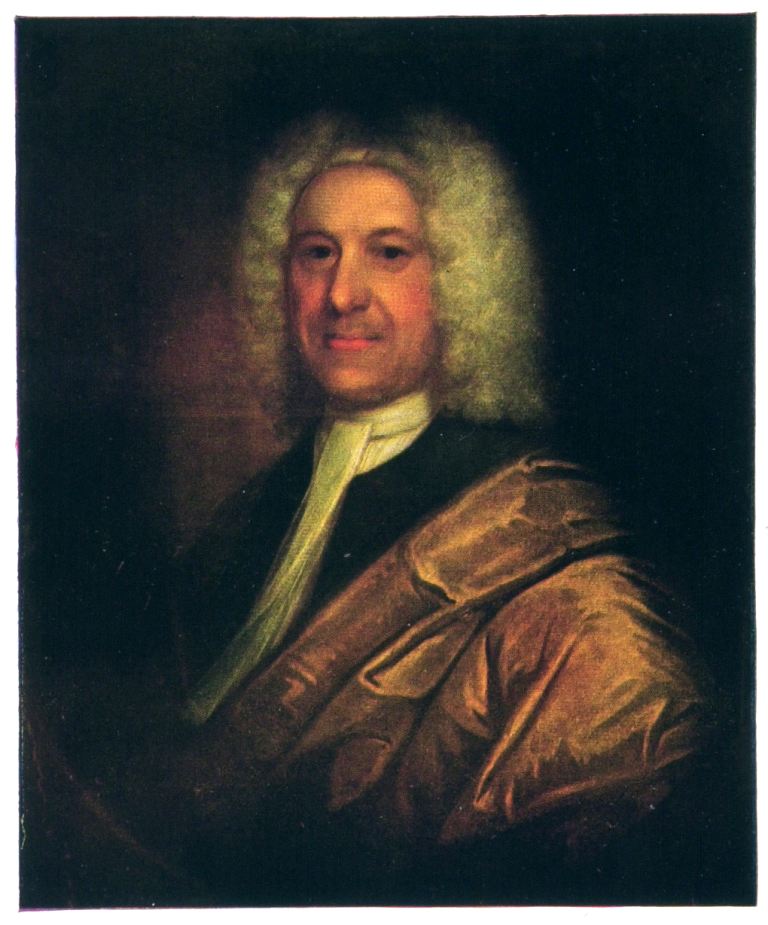 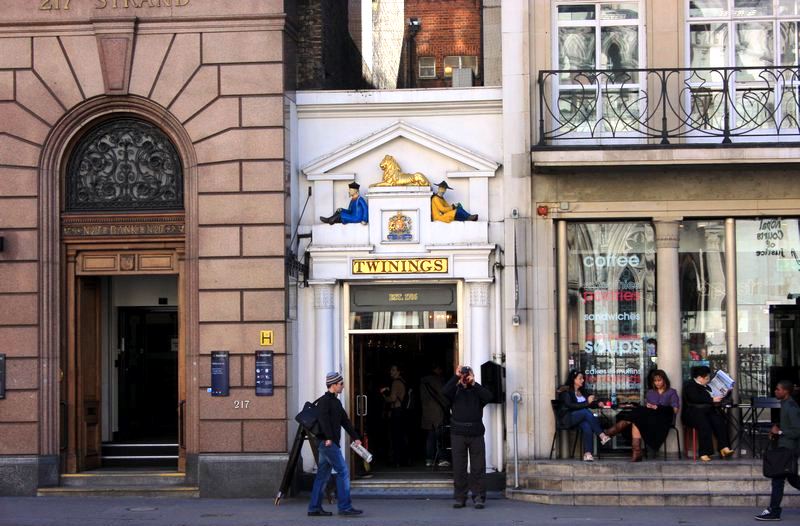 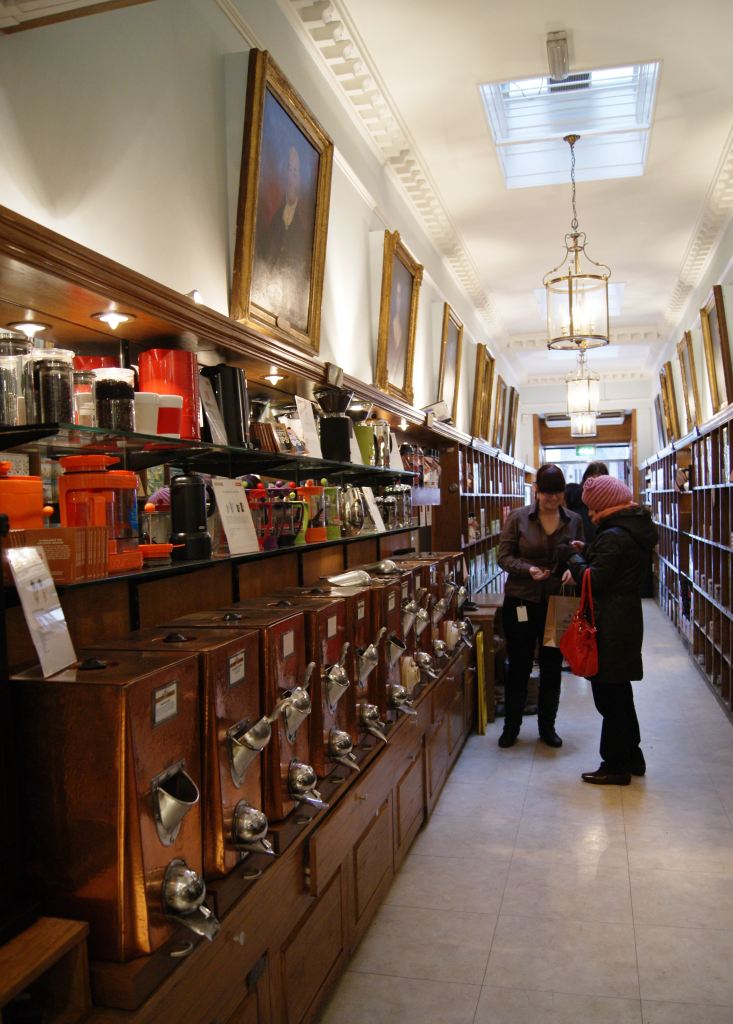 Reading in between the lines of what Londoners are saying is for our My LONDON program travelers and other verbalists studying in London just as important as understanding the words themselves. To better prepare you for our language travel to London, we bring you the complete and amazing guide to ‘British-isms’ 🙂 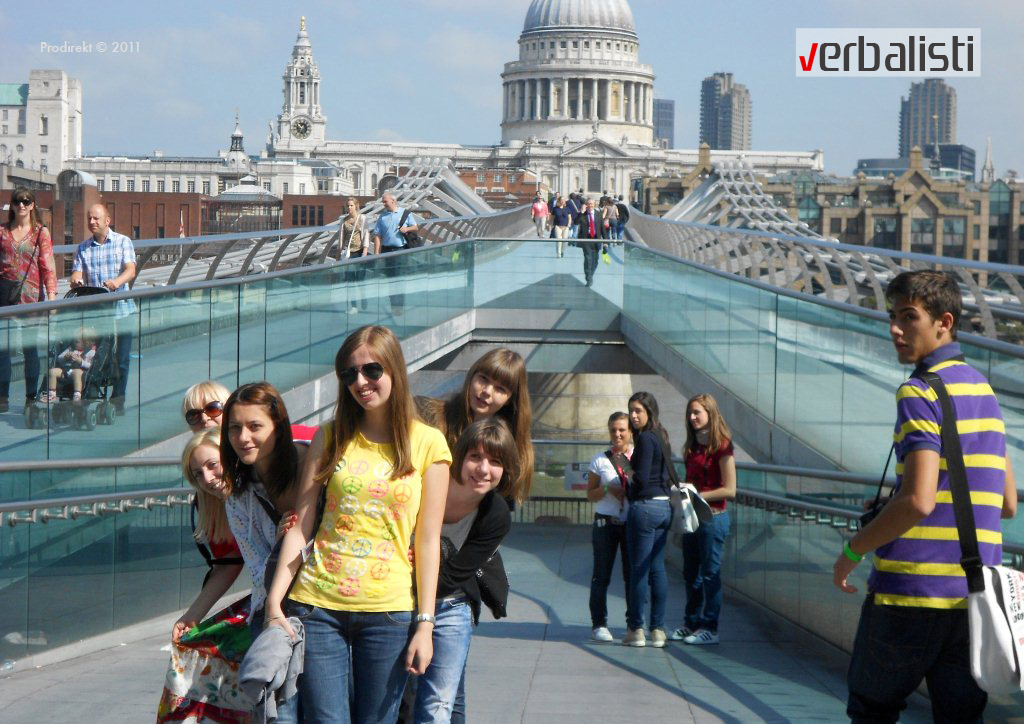 The most important tip for our students in London is queuing. British people would love to stand in a queuing and wait for their turn. So, next summer, while we explore London you should follow the rule of queuing strictly.

The second important tip is punctuality. Brits strictly follow the rule of punctuality. If we are going to meet British people then we should be very punctual.

Another important tip for verbalists in London is the reserved greetings. In London, men and women greet people with a simple handshake. Don’t expect that people welcome you with a kiss.

We also need to keep in mind that British people always use please, thank you and sorry in their conversation. In other words, these words are very common in English language and can never be overused. END_OF_DOCUMENT_TOKEN_TO_BE_REPLACED