Love them or hate them, these are the newly created words and abbreviations on everyone’s lips, that is keyboards 🙂 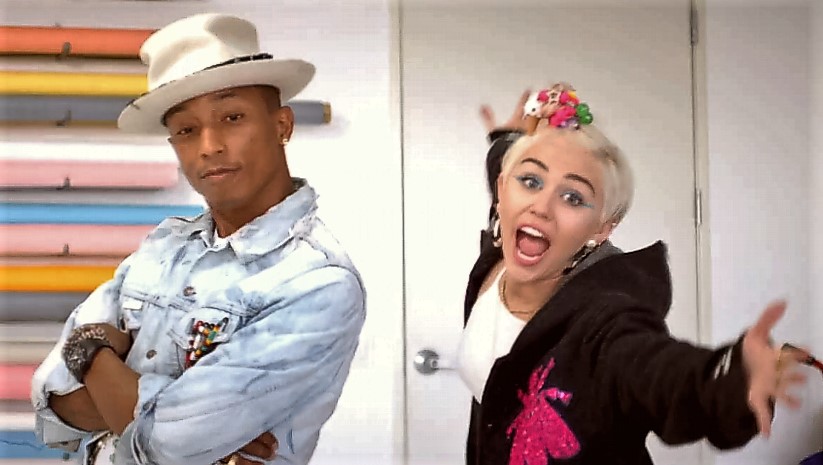 Perhaps the biggest slang term of 2014 was “bae”. “Bae” came from the English words baby and babe, which are both used to express affection (love) for your boyfriend or girlfriend. “Bae” is also used as an acronym for “before anyone else”. Pharrell made use of the popular word in his song “Come Get It Bae.”

Nowadays, our communication often happens online, so the Internet has developed almost its own language. This language is even more casual and has many abbreviations (shortenings of words and phrases). The English language on the Internet changes almost every day, as sayings, images and videos “go viral”.

If you can’t figure out what a certain abbreviation stands for, try checking Google. Just search for “what does [abbreviation] stand for?” and replace the [abbreviation] with the term you’re confused about. We have prepared the fifteen terms that are good to know to communicate better online:

A direct message, or DM, is a term used on Twitter for a private communication with someone. Each user has a “Messages” page where they can read and send direct messages to other users.

The word is also used as a verb, as shown in the example below.

The AMA was first made popular on the sharing forum and community, Reddit. Short for “Ask Me Anything,” an AMA is when someone, usually well-known or from an interesting background, goes online and answers questions posed by the community.

Example:
Even President Obama has done an AMA!

If you use Reddit, you’ll notice lots of other abbreviations—such as ELI5 (Explain Like I’m 5), IIRC (If I Recall Correctly) and TIL (Today I Learned).

Online, trolls are people who take pleasure from starting disagreements and angering people. Trolls usually post or respond to comments in a way that will annoy or anger the most people possible. There’s a saying online, “Don’t feed the trolls.” This means you shouldn’t interact with someone who is “trolling,” since it will only encourage them. You usually find trolls hanging out on forums, but they can be anywhere online, from your Facebook, to the comments section on a news article.

Example:
A: Someone left a mean comment on my blog post.
B: Ignore him, he’s just trolling you.

This is someone who visits a forum, blog or website often, but doesn’t leave any comments. The word can be used in offline conversations too—”to lurk” means to hide just out of sight.

I really want my lurkers to comment, so I’m going to have a giveaway on the blog!

A facepalm is a gesture where you put the palm of your hand on your face. This is usually done in response to someone saying something very obvious or not very smart.

Example:
A: I just realized the Apple logo looks like an apple!
B: …*Facepalm* 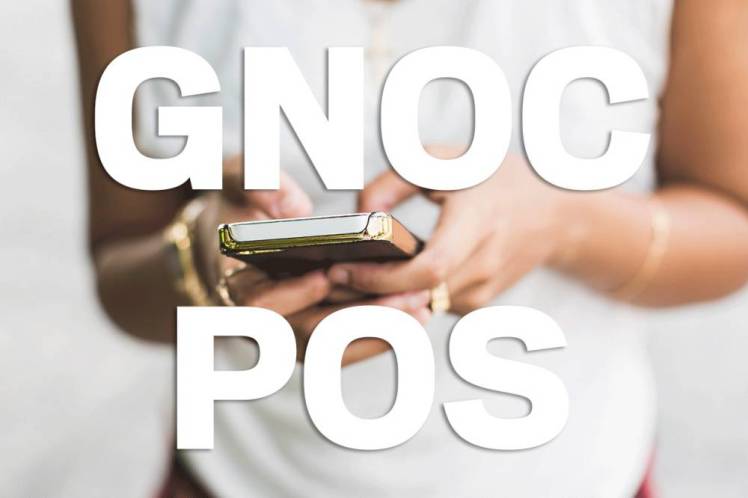 When someone fails, usually due to an easily avoided mistake, people online call it an “epic fail.” The word “epic” actually refers to old poems and stories that described the long and awesome adventures of legendary heroes. Today we use the word “epic” to talk about anything huge or important, like that epic sandwich we ate last night.

Example:
Did that guy just crash his bike into the only tree on the street? What an epic fail.

This is another way of saying “I’m speechless.” This phrase is used when something is so incredible or unbelievable that you have no words to respond with. Grammatically, this is not a complete sentence or thought, but on the Internet it’s used as one. Sometimes this phrase is paired with the word “literally,” as in, “Literally, I can’t even” or “Literally, I can’t.”

Example:
What just happened?! I can’t even.

This phrase is used at the end of a sentence to show that it’s not necessarily what you believe. Many times, it’s a way to deliver a rude or mean sentence, and make it seem less rude.

Example:
You look like you haven’t slept in days! Just sayin’…

Mostly used in online games, “pwned” is an intentional misspelling of the word “owned.” Both mean that someone got defeated or humiliated.

Example:
I studied so hard but still got an F… that test pwned me.

When someone has a very clever response, you can say “well played.” In everyday conversation the equivalent of this is saying “touche.” “Well played” can also be used when someone proves you wrong in an obvious way.

Example:
A: This is the best Tuesday ever!
B: Today’s Wednesday.
A: …Well played.

In the spirit of our love for abbreviation, the best way to guarantee that nobody is going to read your social media post is to write too much. Seeing TL;DR in comments could suggest that the reader was on the way to work, about to go shopping, heading out to feed the cows . . . but probably not. Many times, we’ve started reading a friend’s post, clicked the “read more” link, then fallen off our chairs when the text shot down to the bottom of the screen.

This is probably most often used by those who post huge messages in social media. It is also used humorously to emphasize something that is already quite obvious.

Examples:
“ICYMI, my cat is sick and ruined half my wardrobe.”
As a caption on a photo featuring palm trees, bikinis, and the ocean: “ICYMI, I am at the beach!”

Used to show happiness, this generally follows the mention of an event that was the highlight of the texter’s day.

Examples:
“There was a birthday card in my mailbox and IMMD.”
“IMMD when Brad asked me out for a steak.”

This first acronym is straightforward and simply shows a lack of knowledge.

Examples:
“What time are you leaving?” “IDK.”
“I know what time we’re supposed to be there but IDK who is meeting us.”

This can indicate frustration or any other emotion that the shake of a head can imply.

The above list is not a complete or exhaustive by any means; if there are some other abbreviations and expressions you want to add, feel free to leave a comment below.