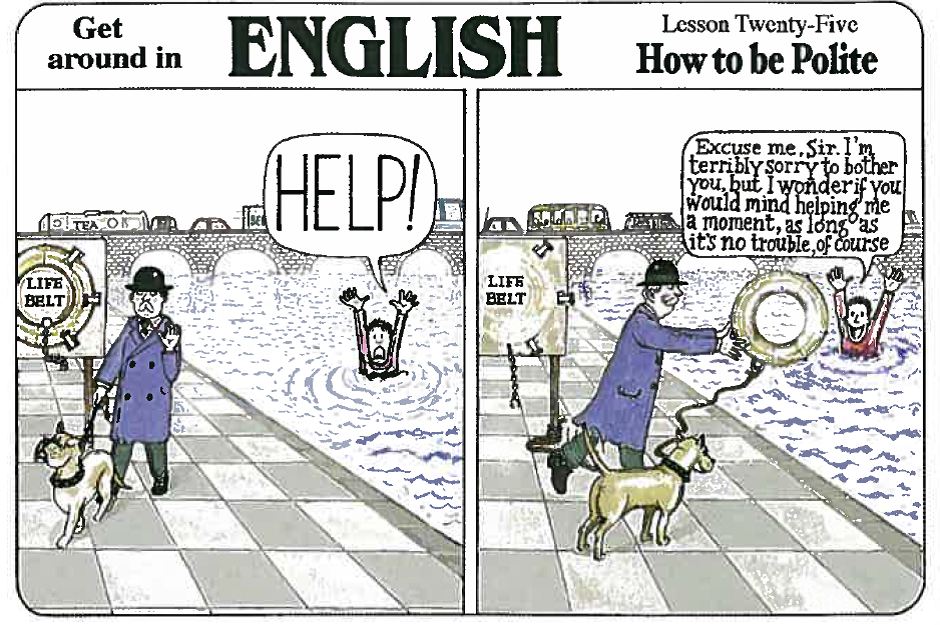 171. What is the difference between “precede/proceed”?
Both words are verbs. To precede means to come before (usually in time). To proceed means to go forwards or to continue. For example, “There are previews of future shows that precede the main movie” and “The project needs to proceed so it is finished on time.” 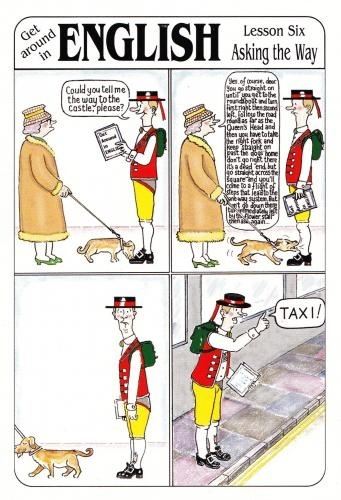 172. “Principal/principle”
Both words are pronounced the same. However they have different meanings. Principal is a noun meaning a person like the principal of a school. It is an adjective that means main or the highest rank or importance. For example, “My mother’s principal complaint is that the music is too loud from the neighboring apartment.” Principal can also be an adverb as in the word principally which means for the most part. An example would be: My father was principally an oil painter.” The word principle means a moral rule or belief that helps you know what is right or wrong. This may influence your actions. It can be a basic truth or theory. It may be a law or a fact of nature that explains how something works. Examples would be “You live by a guiding principle to be nice to your neighbors” and “There are principles of motion”.

173. What’s the difference between: “regard/regardless/regards”?
Regard as a verb usually means to have an opinion about something or someone. For example, Oscar Wilde said, “I regard the theater as the greatest of all art forms.” Regard can also mean to look carefully at something or someone. For example, “The children regard the principal with great respect.” Regardless as an adverb means not being affected by something as in “I took the driving test regardless of my limited practice driving on the highway.” Regards is simply a greeting. For example, “Please give my regards to your parents” would mean to say “hello” to them.

174. “Remainder/reminder”
Both words are nouns. A remainder is what is left over like a remainder when you divide something and it does not come out equally. It is a remaining number, item, or group. A reminder is what is told to someone something so they are more apt to remember. There can be written, visual or aural reminders. 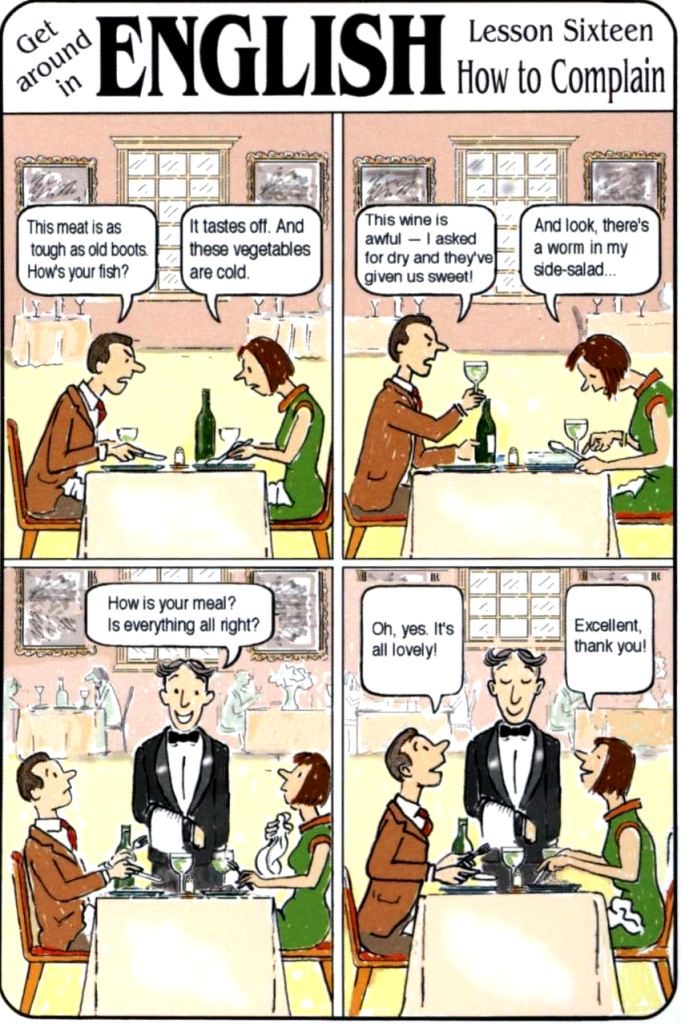 175. “Remember/remind”
Both words are verbs. Remember means to have memory of. For example, “My mother remembers growing up on a farm” or “Remember what the weather was like last week”. Remind means to tell someone something so they are more apt to remember.

177. Is it “run over/overrun”?
Run over is to collide with, knock down by, or pass over like “The horses will run over the barricade.” The word overrun is to defeat decisively and seize the positions of. For example, “The front line of defense was overrun by the massive enemy attack.” 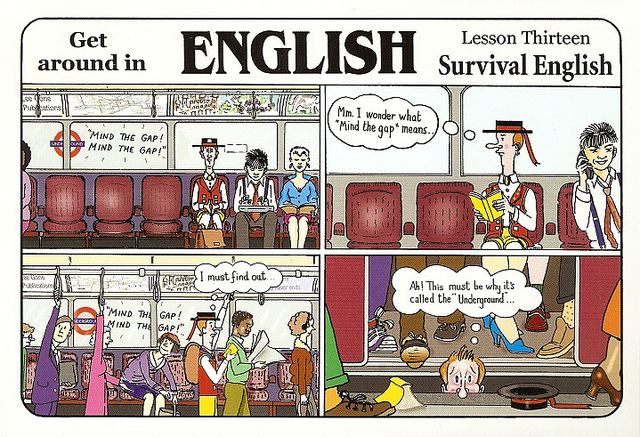 178. “Said/told”?
These two words have similar meanings, but they are used differently. Said is the past tense and the past participle of say. The difference between said and told is that words are said while told is associated with information being told. Told must have an object. For example, “I couldn’t hear what you said (does not need an object)” and “She told us everything about the plan (needs an object).”

179. “Say/talk”?
Say and talk have slightly different definitions. Say is associated with an actual pronunciation of words or an expression in words. For example, “We always have to say, ‘Good morning’ every morning” or “Say what you are thinking.” Talk is when you say words to someone. For example, “Let’s talk about the plan.”