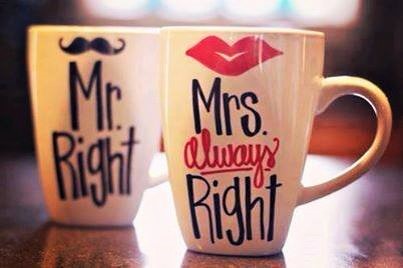 There are a couple of odd things about the title Mrs. First, the word it stands for, missus, looks strange written out that way in full. In fact, except in the jokey context of “the missus,” meaning the wife, you almost never see it written out. “Missus Claus” looks far more awkward than “Mister Rogers.” Second, the abbreviation has an ‘r’ in it, and the word doesn’t. Why is there an ‘r’ in Mrs.?

Originally, Mrs. was an abbreviation for mistress, the female counterpart of master. There were various spellings for both forms—it might be maistresse/maistre or maystres/mayster—and variation in pronunciation too. The word mistress had a more general meaning of a woman who is in charge of something. A governess in charge of children was a mistress, as was a woman head of a household. The abbreviated form was used most frequently as a title for a married woman. 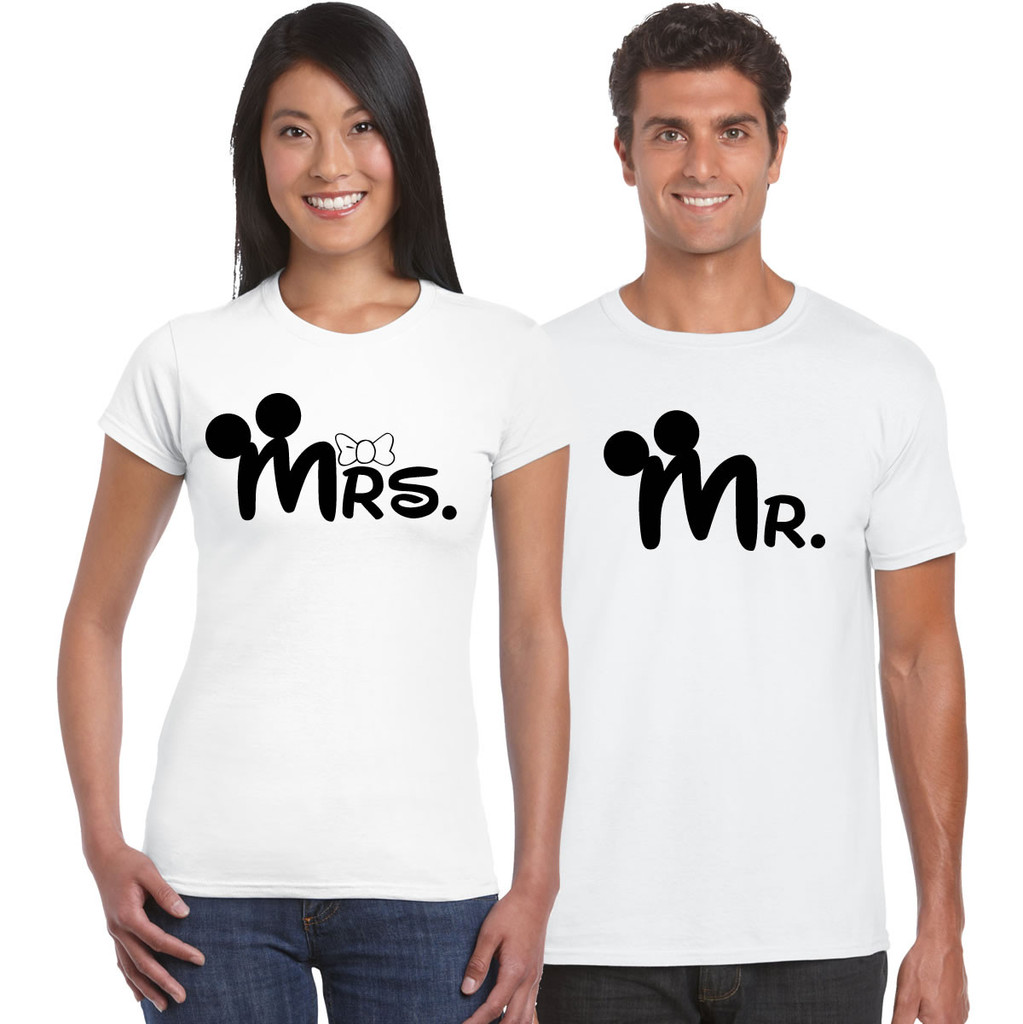 Eventually, the title form took on a contracted, ‘r’-less pronunciation, and by the end of the 18th century “missis” was the most acceptable way to say it. (A 1791 pronouncing dictionary said that to pronounce it “mistress” would “appear quaint and pedantic.”) The full word mistress had by then come to stand for a paramour, someone who was explicitly not a Mrs.

The pronunciation of Mr. also underwent a change, from “master” to “mister.” But there was already a written word mister, meaning an occupation, trade, or skill (related to métier) so that when Mr. was written out that way it didn’t look awkward. Missus, however, was first written out as a rough approximation of lower class dialect, the way servants in Dickens talked of their mistresses, for example. Even though everyone was pronouncing Mrs. as “missus,” they avoided writing it that way because it was just too casual. It would be like writing Ms. as Miz. Sometimes a title is not an abbreviation for a word, but a word all of its own.