Whether you like it or not, foreign expressions represent an integral part of the English language (and of many other languages, too). Knowing the meaning and usage of the most used ones is very important. First of all because it will enable you to understand pieces of text that include them. Secondly, because you might also need to use those expressions on particular situations (avoid using them just to sound smart though). Below you will find 6 foreign expressions commonly used in English, enjoy!

De facto is a Latin expression that means “actual” (if used as an adjective) or “in practice” (if used as an adverb). In legal terms, de facto is commonly used in contrast to de jure, which means “by law.” Something, therefore, can emerge either de facto (by practice) or de jure (by law).

And what of the plastic red bench, which has served as his de facto home for the last 15 years and must by now be a collector’s item? (NY Times) 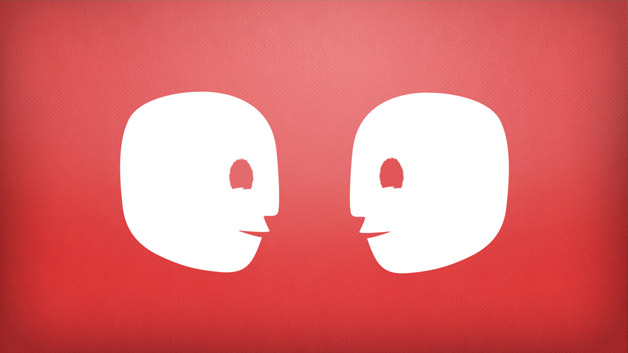 The literal meaning of this French expression is “face to face” (used as an adverb). It is used more widely as a preposition though, meaning “compared with” or “in relation to.”

It’s going to be a huge catalyst in moving the whole process forward and it really strengthens the U.S. position vis-a-vis our trading partners (Yahoo! News) 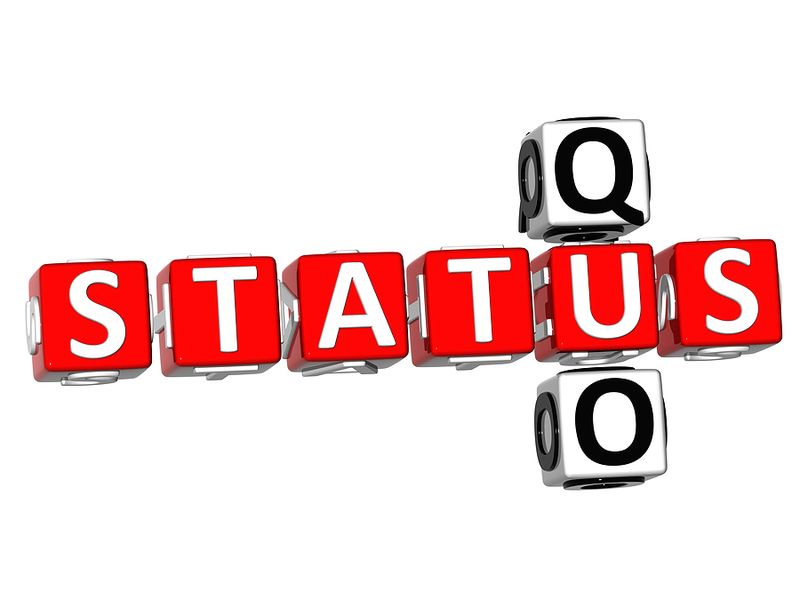 This famous Latin expression means “the current or existing state of affairs.” If something changes the status quo, it is changing the way things presently are.

Bush believes that the status quo — the presence in a sovereign country of a militant group with missiles capable of hitting a U.S. ally — is unacceptable. (Washington Post)

This expression was originated in England by French-speaking aristocrats. Literally it means “bottom of a sack,” but generally it refers to a dead-end street. Cul-de-sac can also be used metaphorically to express an action that leads to nowhere or an impasse.

But the code of omerta was in effect for two carloads of fans circling the cul-de-sac to have a look at the house. (Reuters.com)

A cul-de-sac of poverty (The Economist)

Per se is a Latin expression that means “by itself” or “intrinsically.”

The mistake it made with the Xbox is that there is no game console market per se; there are PlayStation, GameCube, and Xbox markets. (PCMag.com)