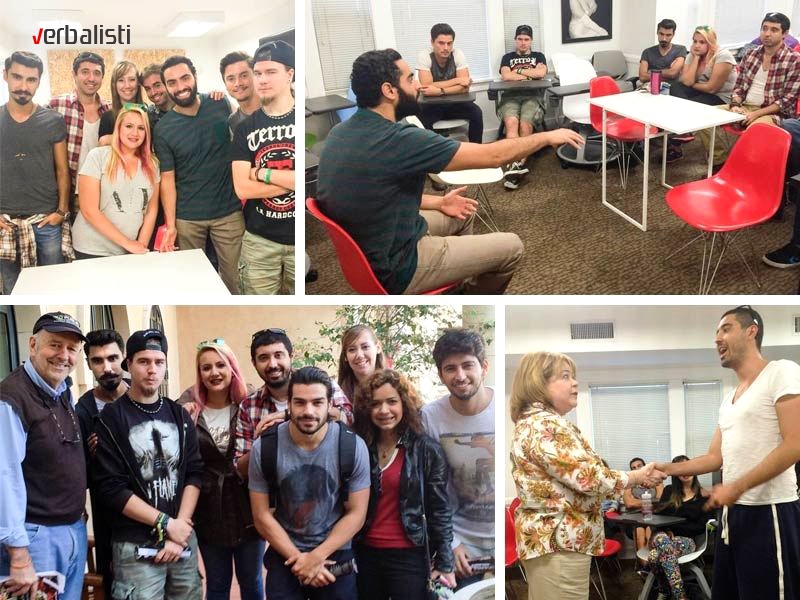 Patrika Darbo is a character actress who talked with the students about how she got her start acting later in life, after all but giving up on her dream. She also talked about the two times she worked with Hollywood great Clint Eastwood, and what makes someone a good director. Her experience with a few bad directors helped the class understand the differences. Patrika also shared tips and advice on how to make a good impression in an audition. 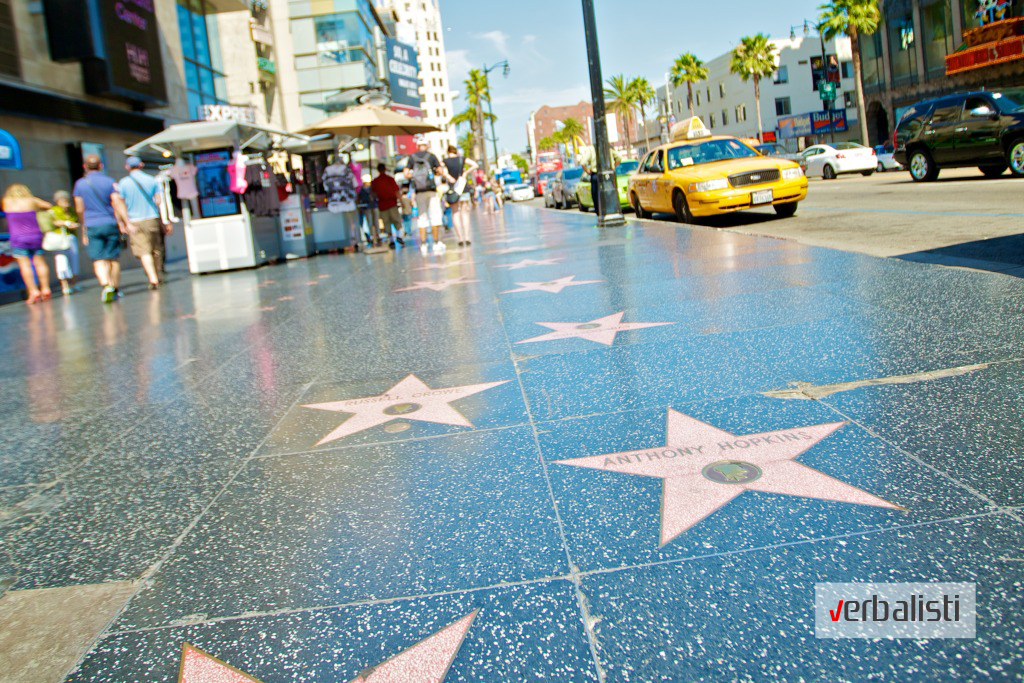 Farshad Farahat was a featured actor in the acclaimed Ben Affleck film, Argo. He was originally cast as an extra, a non-speaking part, in the Tehran airport scene. A twist of luck, and coming to the set prepared, gave him the opportunity to land his first big speaking role, as the guard at the airport who almost prevents the US embassy workers from boarding the plane back to America. This became his breakout role, and he’s now featured on an NBC prime time series. He talked with the students about making your own opportunities in the film industry, and working with (and breaking) the ethnic stereotypes in Hollywood.

As well as benefiting from guest speaker talks at Kings LA, the students were also lucky enough to visit the USC School of Cinema, where they attended a talk given by a respected cinematography professor at the university. They also visited the American Film Institute, and the internet production facility Maker Studios, owned by the Walt Disney Company.

English Plus Film teacher Martha Cotton commented “Getting an up close view of how Hollywood works is part of the Kings educational experience. This is much more than just a classroom experience.”