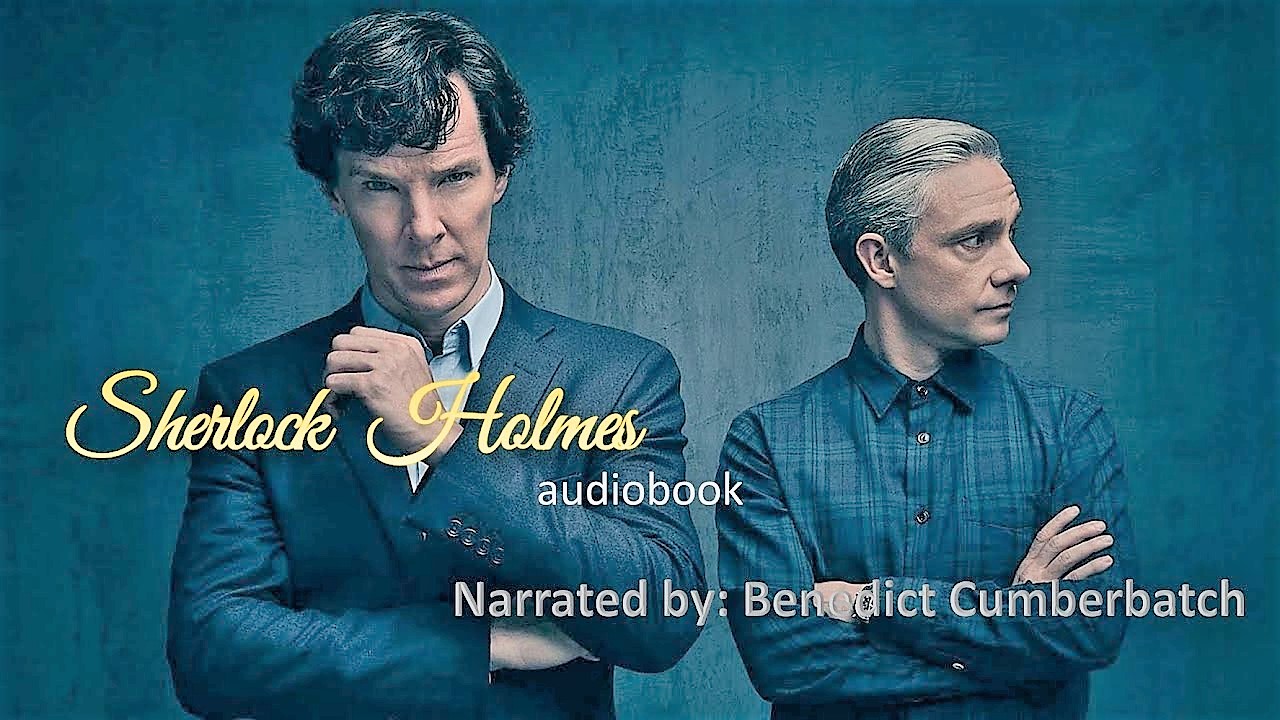 In this clip from the Luc Besson film about a woman who is accidentally caught in a dark deal and reveals surprising powers in defeating her enemies, Lucy (Scarlett Johanssen) takes French policeman Del Rio (Amr Waked) on the ride of his life through downtown Paris. 71. When to use “passed/past”?
Passed is the past tense of pass. For example, “The student passed the test” or “The train passed the intersection.” Past means time that is gone. For example, “In past years, the computer was not as important as it is today.” 72. How about “patience/patient”?
Patience is a noun and means the capacity, habit or fact of being calm (or patient). Patient can be an adjective to mean showing self-control and calmness. It can also be a noun to mean a person under medical care. You can see that the endings of the words are different and, too, they are pronounced differently: one with a “c” sound and the other with a “t”.

73. What is the difference between “peasant/pheasant”?
At first glance you can see that the word pheasant has an added letter to the beginning of the word. The “ph” beginning blend sounds like an “f” so you would pronounce the word as “fezent” with a short “e”. A pheasant is a long-tailed game bird. The word peasant refers to the class or small landowners or laborers who work tilling the soil; they are usually people of low social or cultural status.

74. How to use “perpetrate/perpetuate”?
Perpetrate means to carry out or commit as in a harmful, illegal or immoral action. For example, “There has been a robbery perpetrated by the street gang.” Perpetuate means to make something that is usually bad to continue indefinitely. For example, “Please don’t perpetuate racism.” 75. When to use “persecute/prosecute”?
Persecute, a verb, means to treat someone unfairly mostly because of their race, religious views or political views. Prosecute, also a verb, means to follow to the end as in prosecute a war or to bring legal action for punishment of a crime or violation of a law. “You feel persecuted by others for your beliefs”, and “The attorney will prosecute the criminals”. The words differ also in pronunciation with the first syllable: “per” in persecute and “pro” in prosecute.

76. What is the difference between “personal/personnel”?
Personal relates to your person or body, or it implies a sense of closeness. You might be a personal friend of someone, which means you are a close friend. However, the word personnel refers to a group of people, usually people who work at a company or in the military. The word personnel can also be used as the name of a department that manages employees. It can also be used as an adjective to describe situations related to manage employees. Personnel can be singular or plural. English language specialists suggest that when personnel is plural, it means people, and when it is singular, it is a collective noun to mean staff or board. For example, there could be a directive for all personnel to wear blue jeans on Friday so this would be plural to mean people. Or you would say the most important aspect of a school district is how much personnel is retained after the cuts. In this case, personnel is singular to mean staff. A clue to help you remember the difference is that personal has one “n” and so it means one person; and personnel has two “n’s to mean many people.

77. When do you use these words: “perspective/prospective”?
Perspective is almost always used as a noun to refer to a view or the angle from which something is viewed. The word prospective is an adjective to mean likely to happen or likely to become. So you could say, “… from a fan’s perspective the hockey team played better than ever.” And you would say, “It is a helpful suggestion to research prospective employers before you interview for a position.”

78. What is the difference between “phantom/fathom”?
A phantom is a ghost. The initial “ph” sounds like the letter “f”. It is used as a noun. For example, you could say, “There might be a phantom in the attic because sometimes I hear noises at night time coming from there.” But fathom is a nautical measure of depth. When you don’t understand something and you can’t “get to the bottom of it”, you would say, “I can’t fathom it.” I this case, it is used as a verb.

79. How to use “phenomenon/phenomena”?
Phenomenon is singular and phenomena is plural. The word means an observable fact(s). Example, “There are many phenomena in nature like floods, hurricanes, rain, etc.”

80. When do you use “poisonous/venomous”?
Many people use these terms interchangeably, but they carry two different meanings. Poisonous creatures secret a toxin externally and so they are dangerous to the touch or when they are ingested. Venomous creatures inject a toxin usually from an internal gland. 62. When to use “loose/lose”?
Loose is an adjective, the opposite of tight. For example, “These shoes are too loose.” And, the word lose is a verb that means to miss from one’s possession. For example, “Don’t lose that money.” The words are pronounced differently with loose rhyming with moose and lose rhyming with choose.

64. “May/might”?
May is used for the possibility: “You may leave now.” And the word might is used when there is a limited possibility: “I think it might snow tomorrow.”

66. “Drown/sink”?
Drown is a verb which means to die of suffocation by being underwater too long: “Many migrating wilder beasts drown while they cross the fast flowing river.” The word sink is to mean a process of being immersed: “The fishing line will sink with the bobber.”

67. “Mislead/misled”?
Both words are verbs. Mislead is the present tense while misled is the past tense. Mislead means to give someone false information as in “I believe that the company’s recent comment was made to mislead the shareholders.” Misled is the past tense form of mislead as in “We were misled by his deceiving statement.” 68. “Minute/minuet”?
Minute is a unit of time equal to one sixtieth of an hour (60 seconds). Minuet is a form of dance that is slow and graceful. This dance was popular in the 18th century.

69. When to use “overlook/oversee”?
Overlook is to forget to check something either intentionally or accidentally like when a teacher overlooks a small mistake in an essay and she wants to concentrate on the intent of the essay. Oversee means to check or supervise as a manager or boss would do of people’s work.

70. The difference between “parameter/perimeter”?
Parameter is a limit like when your boss sets a parameter for certain rules of using the internet on the job or a dress code, or even a quota you need to reach. Perimeter is a noun that refers to the border of an enclosed space. You have a perimeter of a room, your yard, etc. The words are pronounced differently as the first and second syllables contain a short “a” sound (parameter) or a short “i” sound followed by a short “e” controlled “r” sound (perimeter).

Django Unchained: Getting Carried Away

Klikni ovde za VideoBooster iz filma Django Unchained
_
In this clip from Quentin Tarantino’s film about a former slave who trains as a bounty-hunter and then returns to the plantation where he lived to rescue his wife from the ruthless plantation owner, Django (Jamie Foxx) explains to his benefactor, Dr. King Schulz (Christoph Waltz; 2013 Oscar for Best Supporting Actor) why he has become a violent man.
_