Everyone knows that for the Brits an elevator is a “lift,” an apartment is a “flat,” and those chips you’re snacking on are actually called “crisps.” But British people also say some other really weird, confusing things. 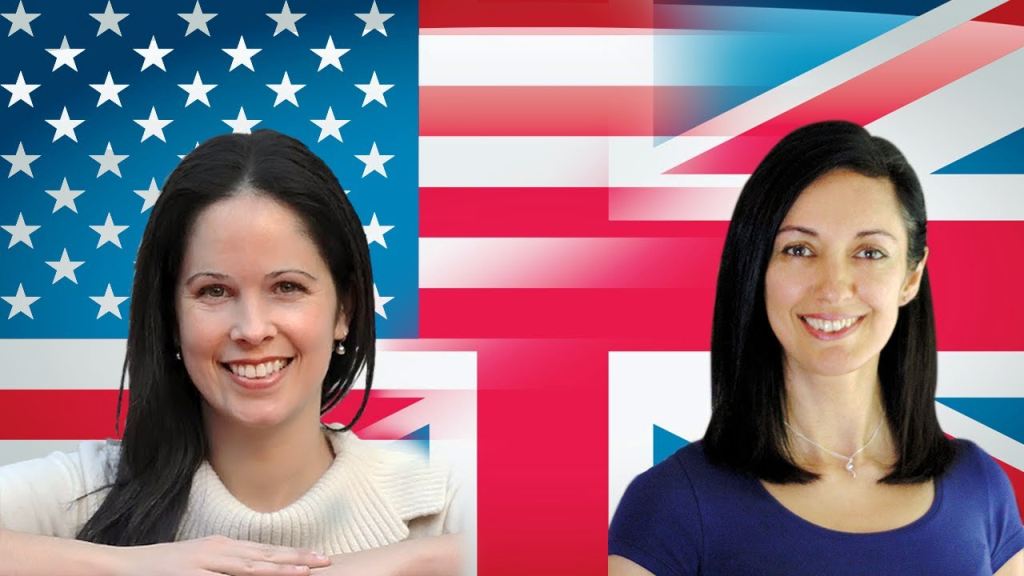 To celebrate the launch of its UK website, Business Insider compiled 12 British phrases that will leave Americans utterly flummoxed.

When someone has “lost the plot,” it means they have lost their cool. The phrase is particularly common in English football, where it is generally used when a player or coach gets in a fight or performs poorly during the game.

The phrase was underscored by the belief that donkeys live a long time (which can be true) and have very long ears (definitely true).

When someone is “whinging,” it means they’re whining or crying. The next time your coworker is complaining about something, feel free to call him a whinger. 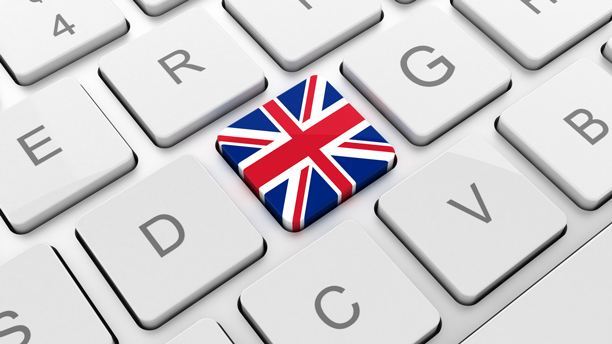 This is a pejorative epithet in Britain that’s used to describe a specific kind of stereotype: a working-class person who is loud or brash and wears (usually fake) designer clothes — especially the classic Burberry check.

It is essentially the British version of “white trash” and should be used sparingly.

When you put or throw a spanner in the works, it means you’ve ruined a plan. A spanner is the word for a wrench in England, so it’s the British equivalent of “throwing a wrench in the plan.”

Though fairly self-explanatory, having a “chinwag” (sometimes “chin-wag“) means that you’re having a chat with someone, usually associated with gossip. Just imagine a chin wagging up and down, and you’ll get the idea.

If you’re “chuffed to bits” you’re really happy or thrilled about something. It’s also acceptable to say “chuffed” all on its own: “I’ve just scored free tickets to the Beyoncé concert, and I’m well chuffed!”

Something that is manky is unpleasantly dirty or disgusting. Its slang usage dates to the 1950s and was probably a combination of “mank” (meaning mutilated or maimed), the Old French word “manqué” (to fail), and the Latin “mancus” (maimed).

You can also feel “manky” if you’re under the weather. 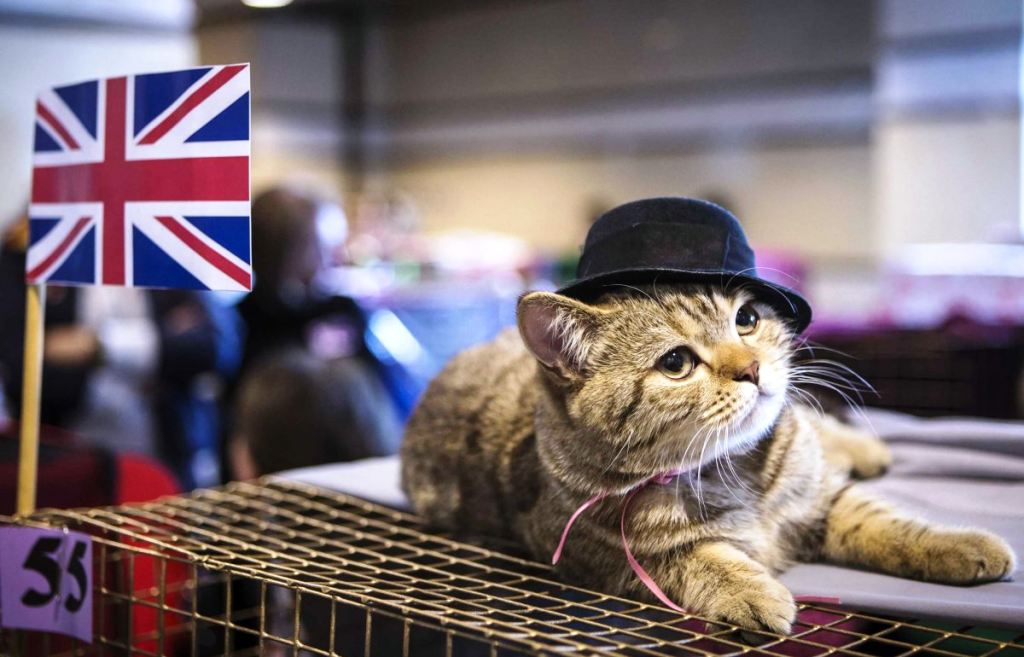 A “moggy” or “moggie” refers to an alley cat or a cat without a pedigree, but it is often used interchangeably as another word for cat.

A “doddle” is a task or activity that is extremely easy. Though the origin is unknown, it dates to the 1930s and is still common.

When someone makes an embarrassing gaffe that upsets someone else, that person has “dropped a clanger.”

For example, if you offer your seat to a pregnant woman on the subway and she tells you she’s not actually pregnant, you may have dropped a clanger.

Know of other great British idioms that we missed? Add them in the comments!