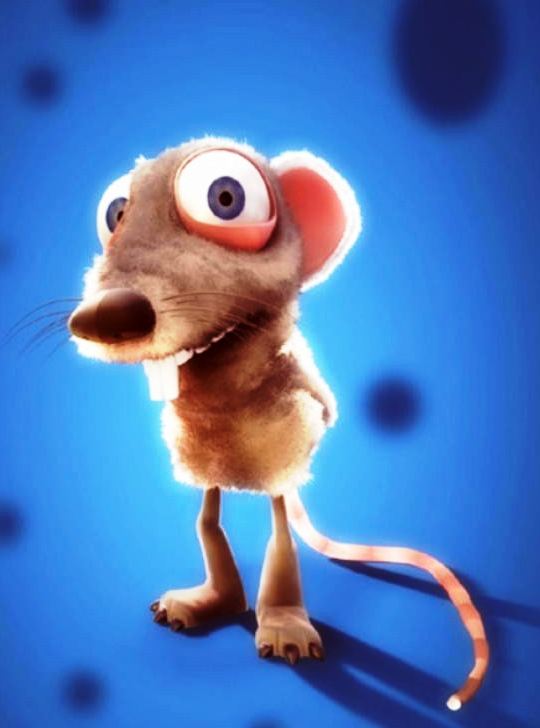 Meaning: When we feel that something someone says, or something we read, is not honest, we smell a rat.

This phrase is said to come from the days when rats were common pests and carriers of disease. Dogs were prized for their ability to smell out and destroy them. A dog which began to sniff around might well have smelt a rat, and this idea was transferred to a person who was suspicious of something.